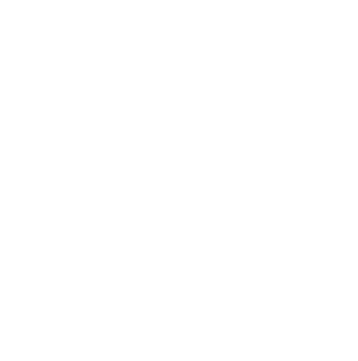 Number of Matches: 3 (Per Team) 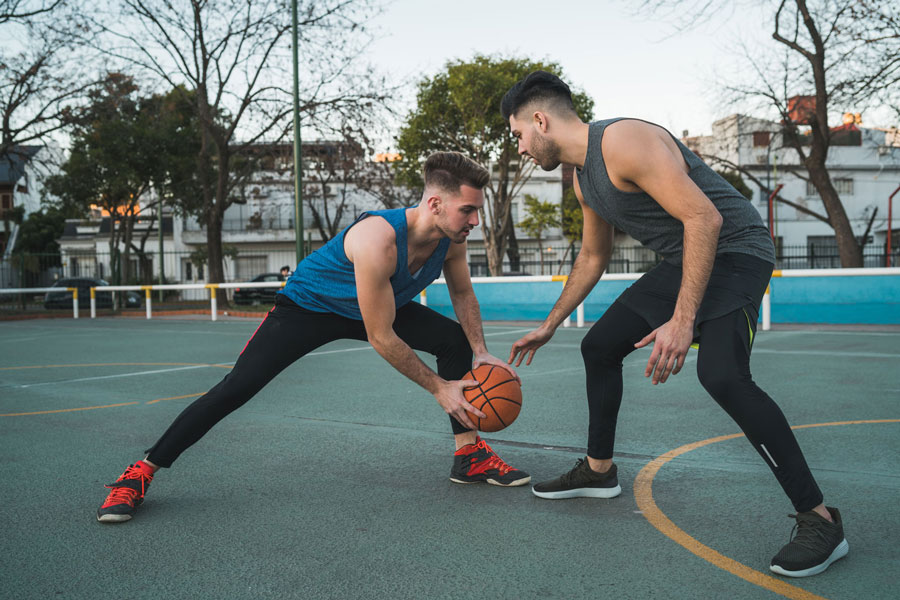 3x3 basketball is a variation of basketball played three-a-side in a half-court. Unlike 5x5, which needs greater organisation with at least 10 players and a full-length court, 3x3 is a more universal option, especially to those with a single hoop and a lack of players or playing space. 3x3 basketball is a game of speed. It is so fast. You need to think quickly. If you want to be at a high level you have to develop all types of skills.
There are so many aspects of the 3x3 game, especially the open space that allows for isolation plays. It’s the perfect format for crossovers, dunks, dimes, facetime. The beauty of 3x3 is you only need four players (including a sub) to play

From the bustling streets of America to the Olympics – 3x3 basketball has shot into the limelight with blistering speed, much like the pace the game is played with.

Having originated as street basketball in the urban and semi-urban areas of the USA in the late 1980s, the game, at its core, is a condensed form of traditional full-court basketball. However, it wasn’t long before the backyard past-time became a cultural phenomenon.

Its soaring popularity eventually saw it being structured into a professional sport, with official rules sanctioned by the international basketball federation (FIBA), into the game that we know as 3x3 basketball today.

With a smaller court, seamless transitions between offence and defence, lesser time and a shorter shot clock, 3x3 basketball action typically tends to be frantic entertainers, much like popular modern-day variations of traditional sports.

T20 – a shorter variation of cricket - can be considered as another example and like 3x3 basketball has seen rapid growth in popularity in recent years.

From an athlete’s perspective, 3x3 basketball focuses more on agility and versatility than endurance and tactics.

Read about how to earn points here 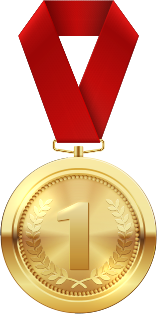 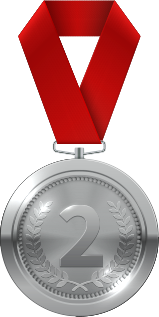 View this link to refer to the Full Rule Book: 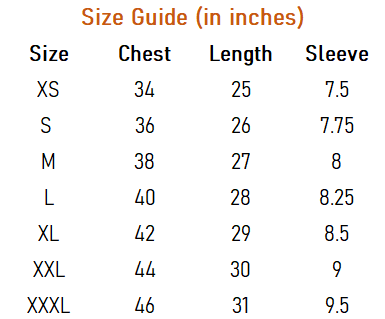 Congratulations! Your Registration is successful! Get ready to play! You have also received 0 YO Points in your wallet!